Some of the crazy stuff we see in the mornings in the city. This woman, completely naked, was walking along the highway in front of us this morning. She is often seen in the streets in the area. 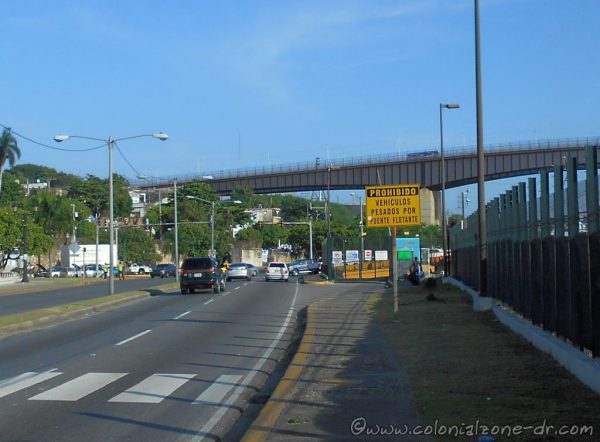 I have seen Crazy Naked Lady before in the Colonial Zone as have many others. I have seen her sleeping naked at Fortaleza San Jose near the basketball court with a palm branch on top of her. She also sleeps under the Skateboard ramp in the same park. Others say she sleeps in Gazcue from time to time. She is usually spotted just walking along with her nasty nakedness exposed for all to see. 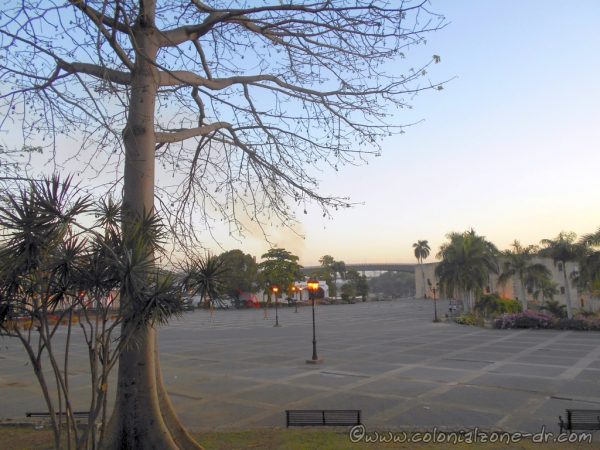 The dogs and I got away fast and crossed the bridge. Interesting thing was that no one really seemed to notice her or pay attention to her. It was just another thing that happens in the street sometimes. She is a normal, abnormal, fixture in the area.