This morning I was visiting some of my watchmen friends at the entrance to the Puerto San Souci. I like to go to the gate and look around. We can’t go past the gate but that’s ok. I just stand there and look around. 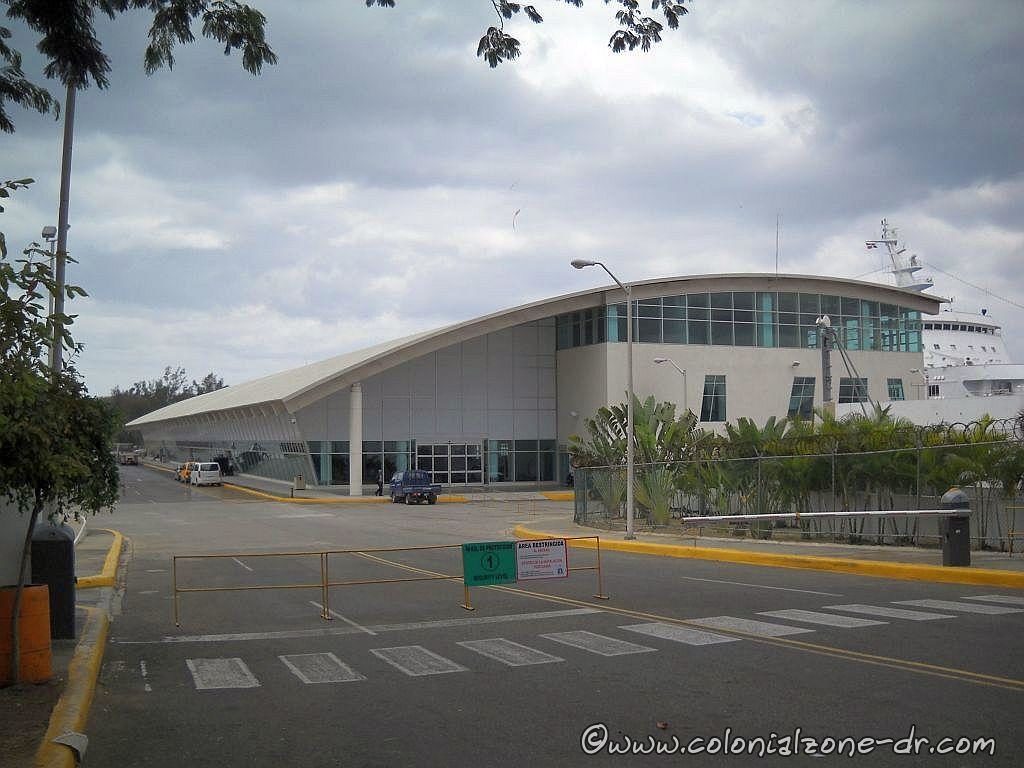 Of course, I had to bark. I always have to bark. Then I heard another dog in the distance barking back at me. So I barked again and so did he! We kept barking and responding, barking and responding. I could not see that stupid dog but I know he was there. And his bark was very nice by the way, strong and masculine. 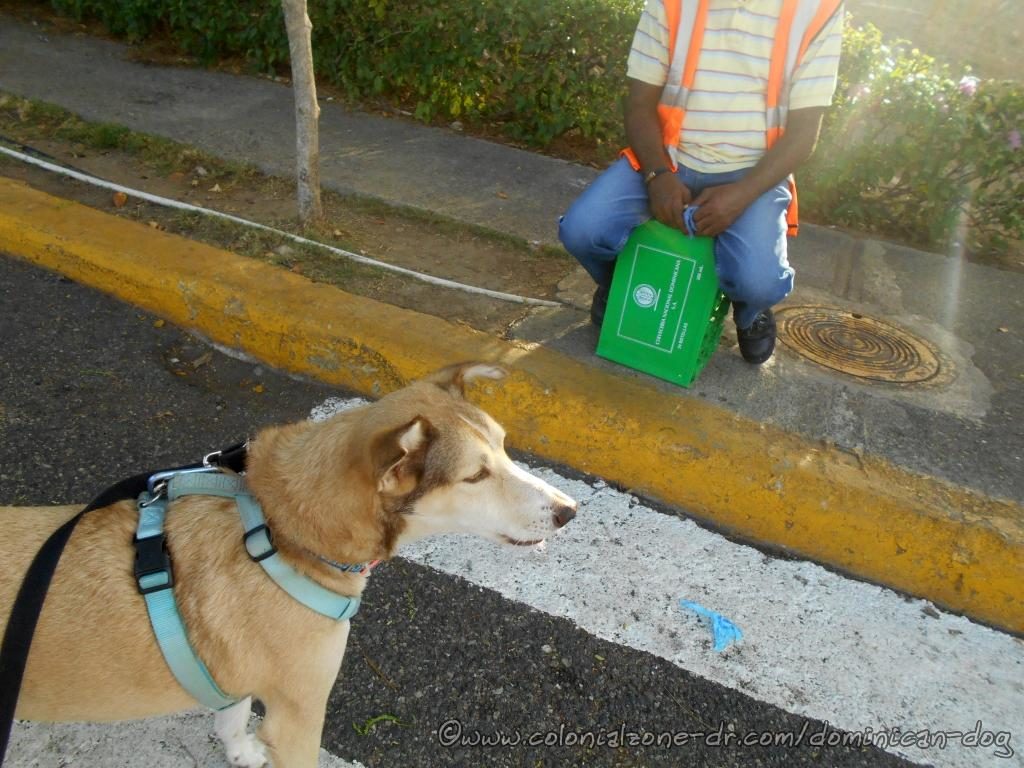 Buenagente barking at his echo at Puerto San Souci 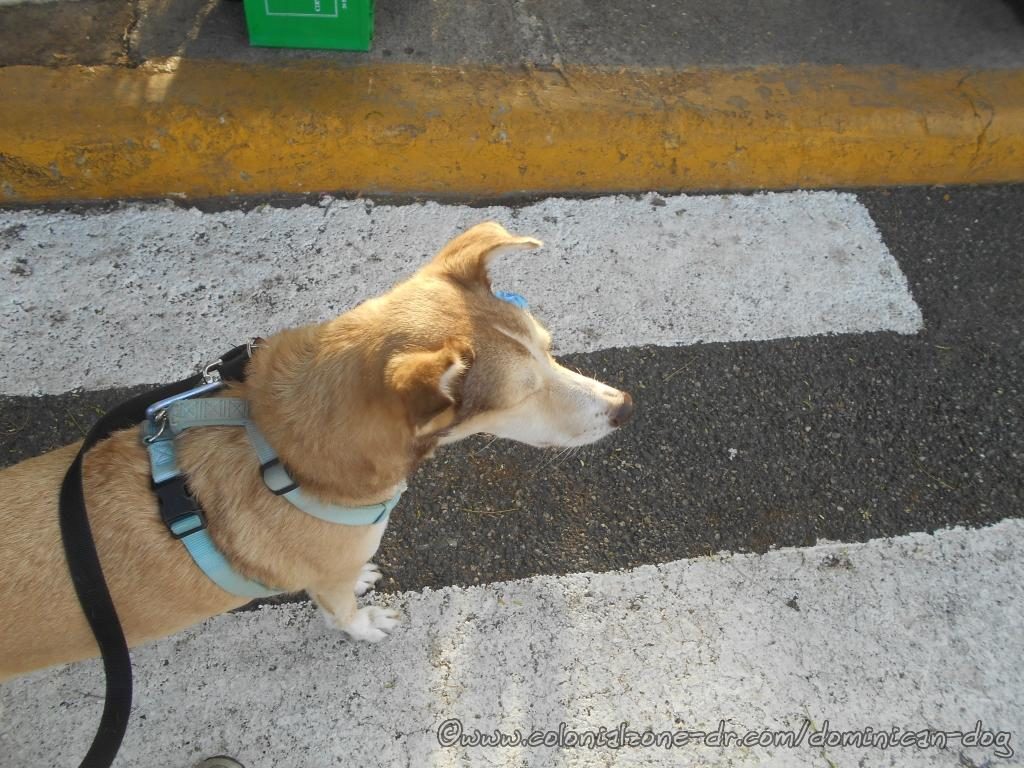 Buenagente listening to his echo at Puerto San Souci

It ended up that I was barking at myself! It was not another dog. It was my echo coming back to me ricocheting off the building. I never in my life heard anything like that before. It was pretty darn amazing. I had to bark some more just to make sure.

Oh, by the way, I thought my bark sounded pretty good if I do say so myself.