I thought I posted about this honor of my friends article about Buenagente For President before but I was wrong. I did a search and nothing. Go figure. 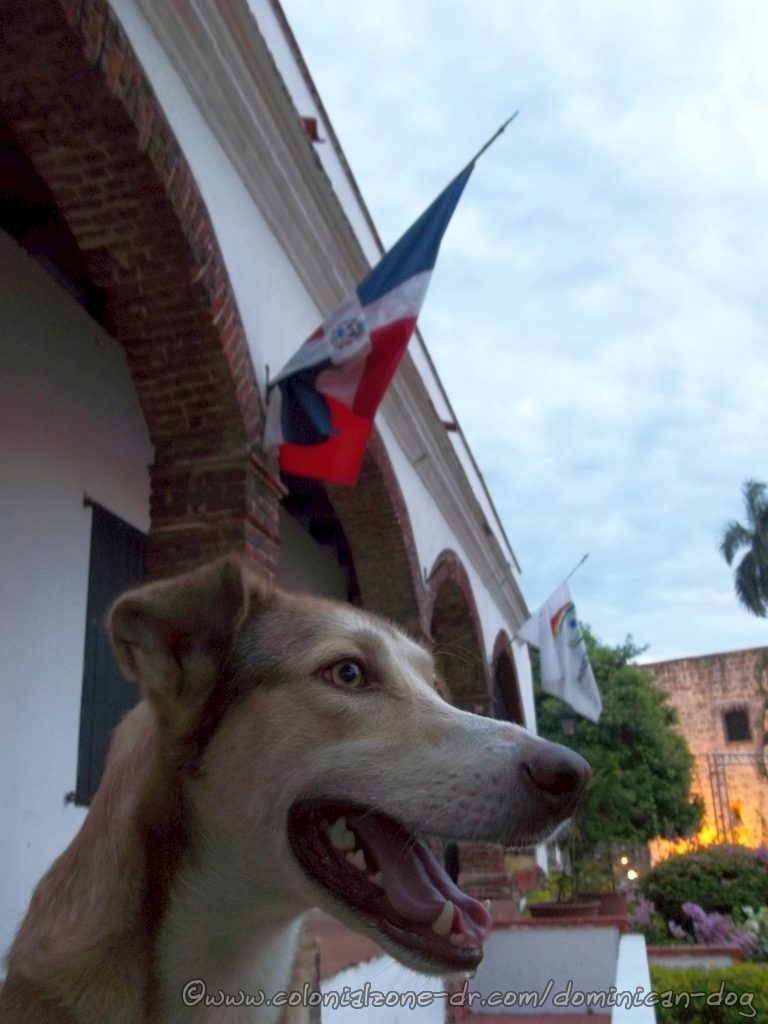 Buenagente For President! Under the flag at Plaza España.

Pedro Cabiya added a picture of me and announced “Buenagente For President!”

He stated in the article some things about me.
*He knows how to give love and receive love.
*He is empathetic, sympathetic, never apathetic.
photogenic
*He treats everyone with respect and formality, regardless of race, gender, sexual orientation, social class, religion, or animal species.
*He is a natural leader who does not know the meaning of greed.
defends the helpless and believes in food equality.
*He is cool, not at all vain, extremely affectionate.

People even voted for me and I won!

My Facebook page has changed from this article. The new page on FaceBook is now The One And Only Buenagente

Arabic
We use cookies to ensure that we give you the best experience on our website. If you continue to use this site we will assume that you are OK with it.OkRead more