The day shall come when I get him! 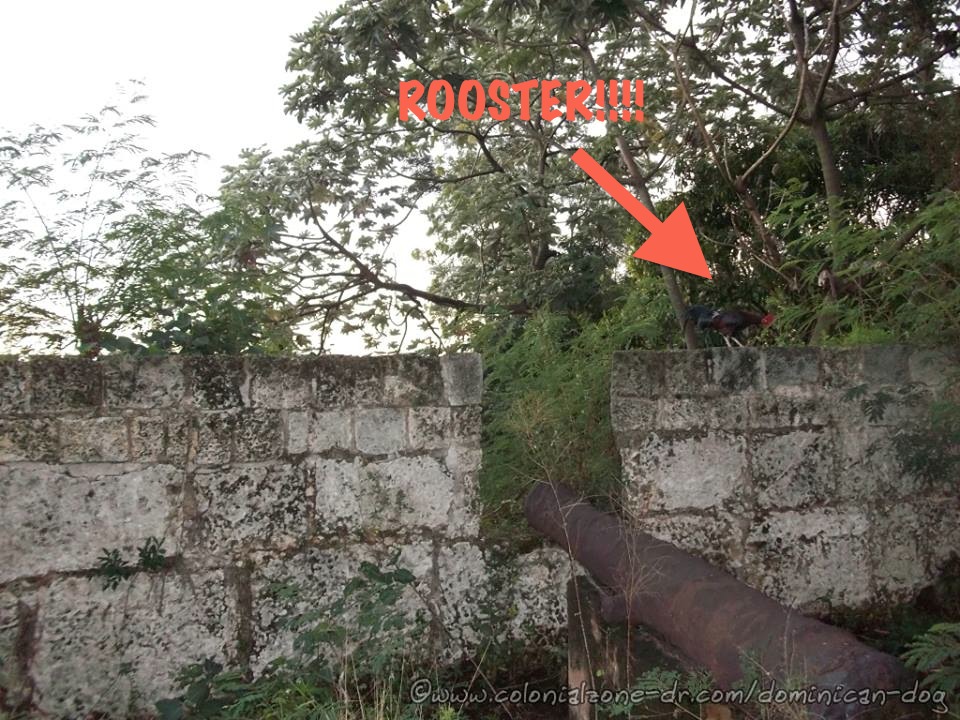 My enemy the rooster on the wall

So, there is this rooster and I’ve had it with him. He’s been sitting on the wall in Fortaleza Ozama for the last few days acting like the French Taunter.

Wait, you don’t know what I’m talking about????

What, you don’t know who’s the French Taunter? Never seen Monty Python and The Holy Grail? Oh my, don’t tell me.

Ok, here is the French Taunter. Momma lets me watch Monty Python and I pay attention because she laughs out loud every time we watch. If I could laugh I surly would. Gotta love Monty Python!

So, now tell me, isn’t that the same kind of bugger that rooster? Sitting on the wall and taunting me (I wonder if this rooster is French too). I tell you, I’ve had it. Totally.

Told him so, here’s proof. Teli’s human was so kind and took a pic of me telling that French-Taunting-Rooster what I’ll be doing with him! 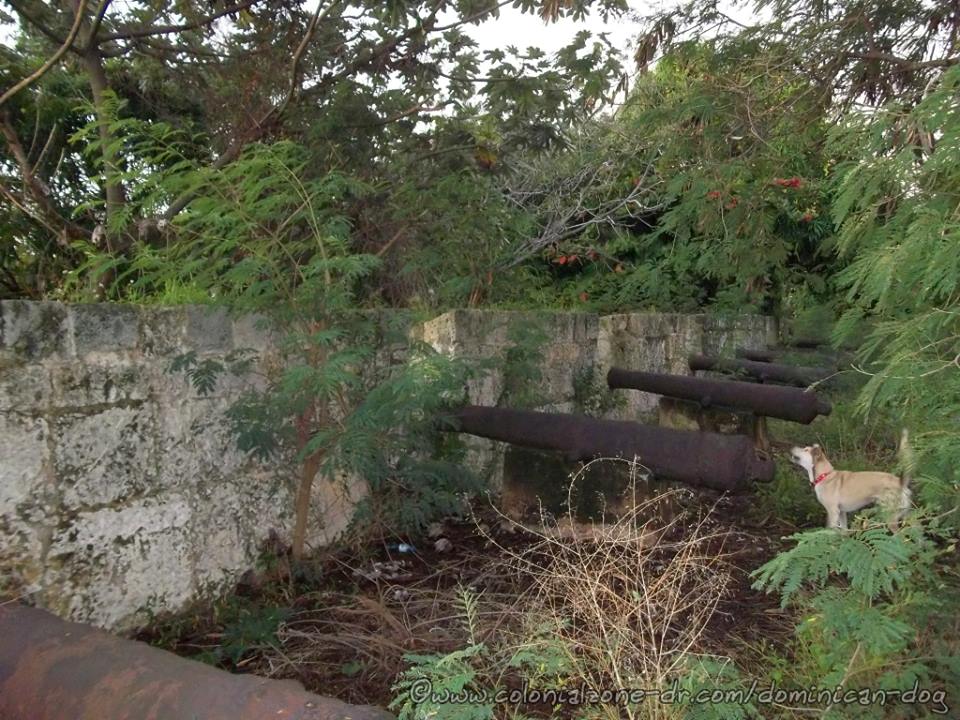 I mean, to be honest, he isn’t much more than a glorified soup hen anyways. That’s just what I told him too.

Soup hen. Right in his face I said it! You think he’d be impressed? Just kept on roostering around on that wall. Strutting his rooster stuff.

I told Teli’s human I’ll get that feathered creature and we put him in the big soup pot she’s keeping on top of the cupboard. Well, that didn’t go over so good. She started telling me how I can’t do that and that I’m not allowed to touch that rooster that I had to be a nice doggie.

Can you imagine that? Not allowed to touch that rooster? The french-taunting, feathered, roostering bastard is OFF-LIMITS???? How could this be so?!?!

And neither am I supposed to even think about touching his chicken entourage? Not that they are of much interest, sitting in a tree and swooning about that french rooster all day. There. Look at them: 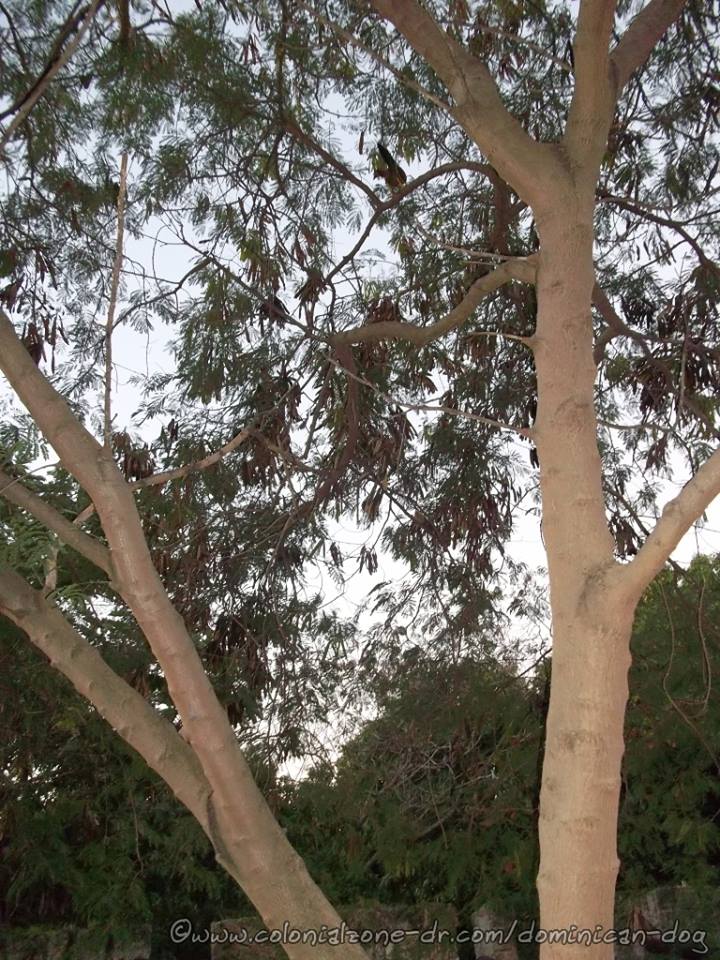 See, what I have to put up with? I make an honest effort to put a nice meal on the table and all I get is an earful. Jeez, some humans. I just cannot figure those creatures out most of the time.

Well, if anyone is looking for me, I’m down at the Colmado. Pffffttt. 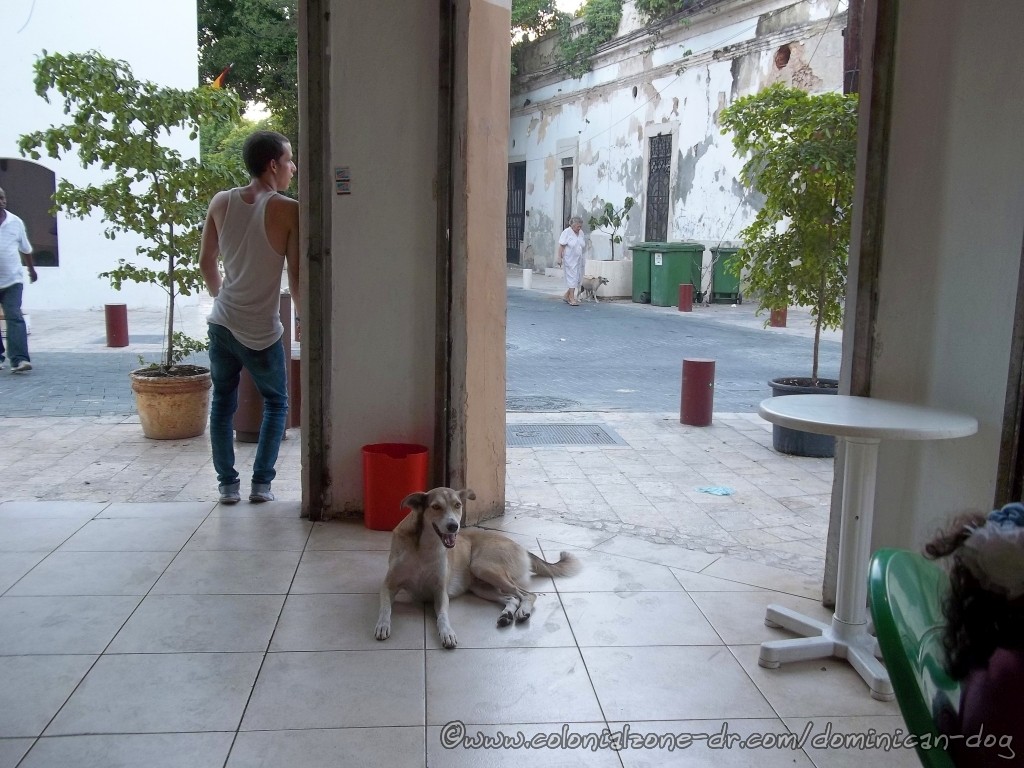