Some words and phrases used in the Dominican Republic confuse the heck out of me. Más Duro is one of them.

Ok. The phrase “Más Duro (a)” always confuses me.

A friend often tells me I have a Cabaza Dura – It means Hard Head. 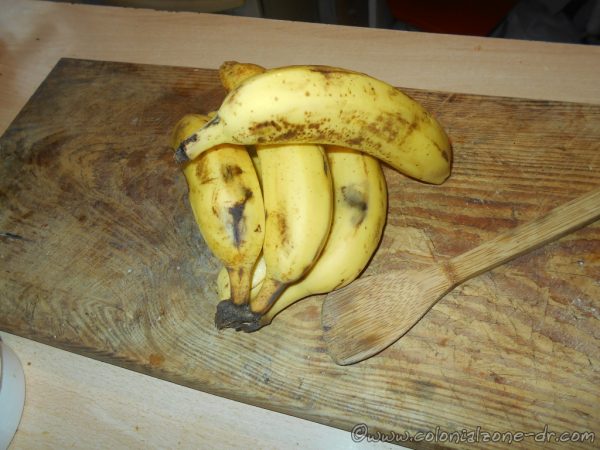 But, when you want a yellow ripe banana you say either banana or guieno (both words are used here) “mas dura”. The hard bananas or green banana are “guieno verde”.

In Dominican Spanish when you want a soft ripe banana you ask for a banana more hard / mas dura. But, the banana is yellow, ripe and soft not hard.

This means that if the person that told me cabeza dura (hard head) told me that my head is extra hard he would say “cabeza es mas dura”. But in Dominican Spanish this would mean that my head was soft? I’m confused.