I see so much strange stuff going on here that I want to write about. Then I decide not to write. I worry that maybe I might write about something someone does and then they might see it and think that I am making fun or them when I am only making an observation.

There are so many pictures I would love to take of so many interesting people but I try to have permission, especially if I am taking a picture where you can see a persons face, which sometimes is not easy to get.

I take the dogs, Teli and Buenagente, down the Playita Montecino. This is the beach behind the Montecino statue along the Malecon in the Colonial Zone. to play and run along the beach sometimes. I just wish that I could swim there. The beach is very polluted, I would never get in the water. It is so tempting when you stand there and hear the waves rolling in. The sun is beating down. The water is a crystal turquoise. Then I see the sewage running into the water and the trash that ends up on the beach each day. I know its not good. But it is still a nice place for the dogs to play and for me to enjoy the view and clear the hear for the start of the new day. 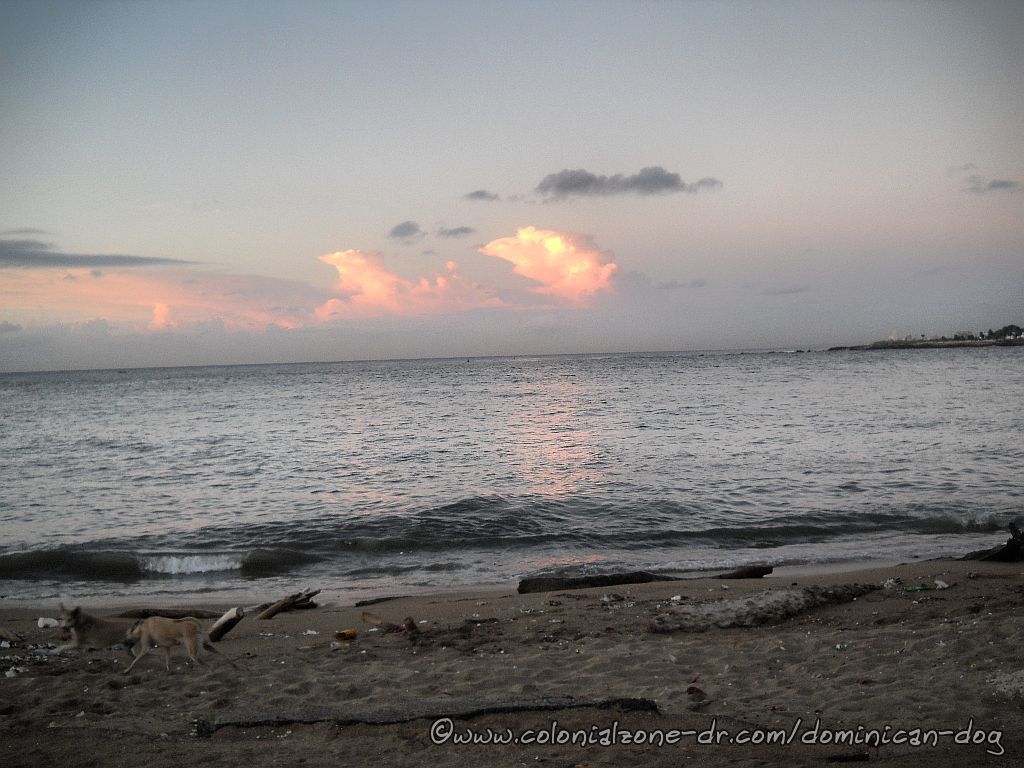 Playita Montecino Teli and Buenagente playing on the beach.

One Sunday morning I saw an interesting thing and it happened many other Sundays as well.

A car pulled up to the beach. A woman in all white got out. She had a bunch of flowers in her hand that looked like daises.

There were others in the car as well. They got out and started changing clothes. They were putting on shorts and water clothes.

I was far from her so I could not see exactly what she was doing and I did not want to stare or disturb whatever was going on.

She took the flowers and kept dipping them into the water. It looked like she was cleaning or blessing the water with the flowers. 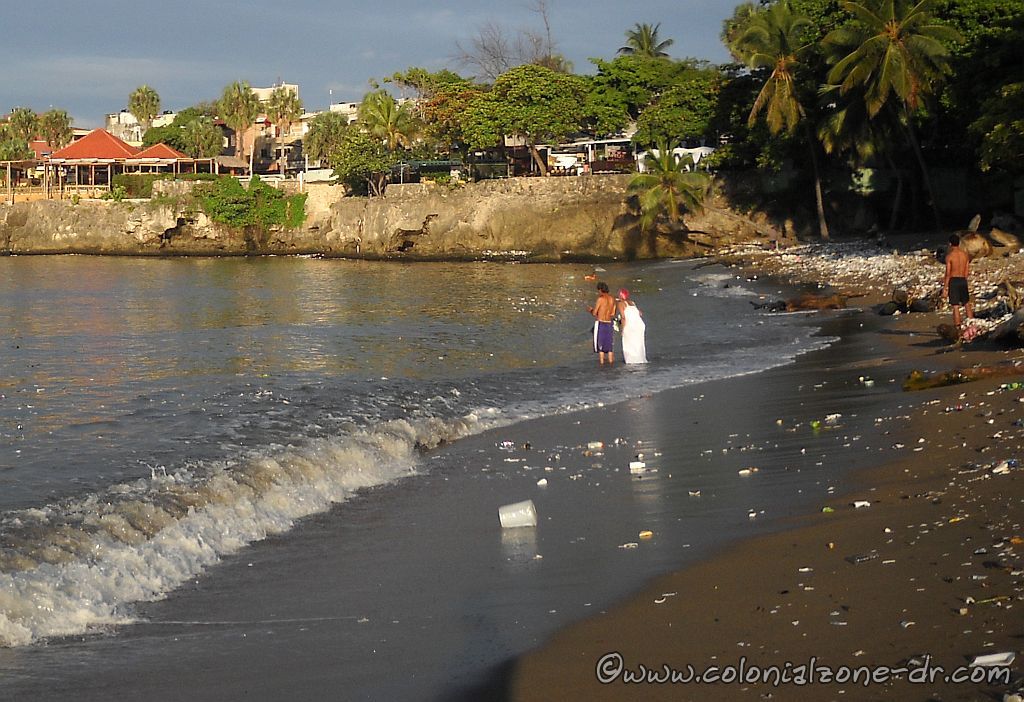 Lady in White doing a type of baptism at Playita Montecino

A person would go into the water near her. She would talk to the person awhile. The other people just stood by the car or near the water talking and not paying attention to what was happening in the water. 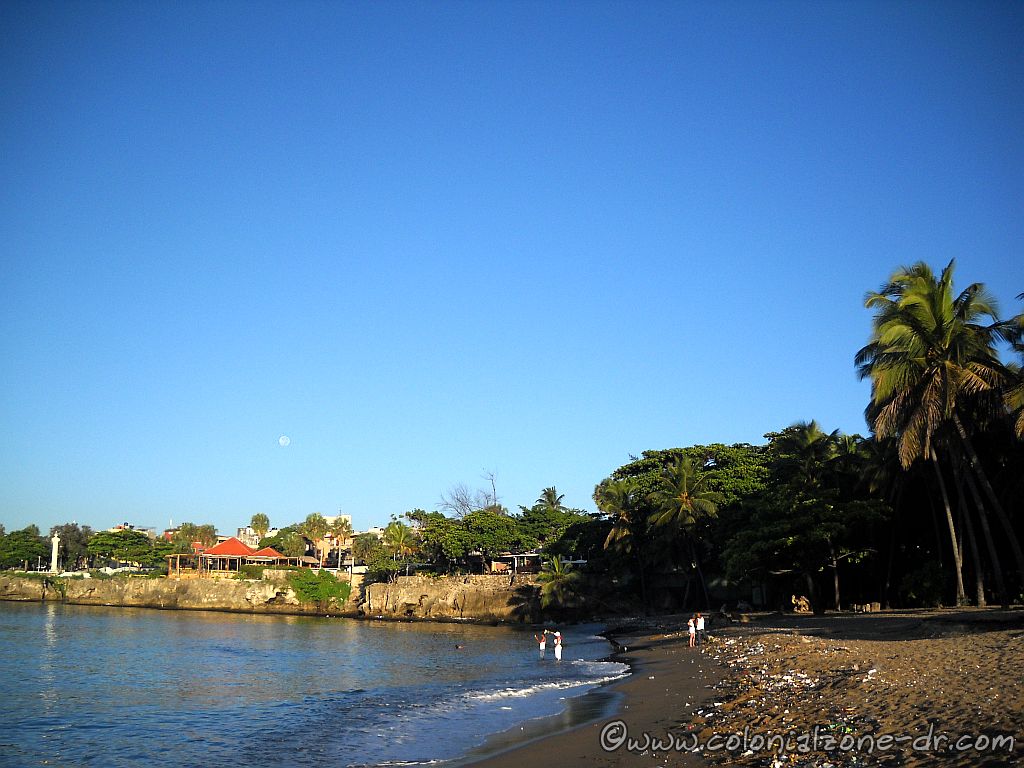 After that person was finished the next person would come to the Lady in White. It was very leisurely. Everyone took their time. Some when finished went back to the car and changed their clothes back to the street clothes while others just hung out near the waters edge.

I have seen this happen in the same way at least 5 times. There have been from 2 people with her up to 6 coming in 2 cars.

I took the pictures from a distance trying to look like I was not looking.

This is one of the many interesting things that I see almost every day in this country that I call home and love.