I really had no idea what it meant when there was a strike (in Spanish it is Huelga) in Dominican Republic. I didn’t really pay attention when the neighbors and Mamita told me about the strike and she was not going to open the Galeria until she saw what was going on that day. I just had no clue why anyone would stay home just because of a strike.

I got up around 6AM the morning of the strike. I had to do some laundry and it was best to get up early to do it because one never knew when the water would stop flowing. I’ve done laundry when it was all soapy and wet and the water stopped. What a pain in the butt. It’s not bad having to wait for the next day for water. But I always kept the washer filled with water for storage for household usage and when I couldn’t get it filled there was always a shortage of washing water.

Anyhow. I was on the balcony hanging out the laundry and I noticed there was a group of humans gathering across the Malecon in front of the ship docks. There was very little traffic on the road but what little there was they would not let past so there were some people standing by the stop light further down the street telling the vehicles to detour there. 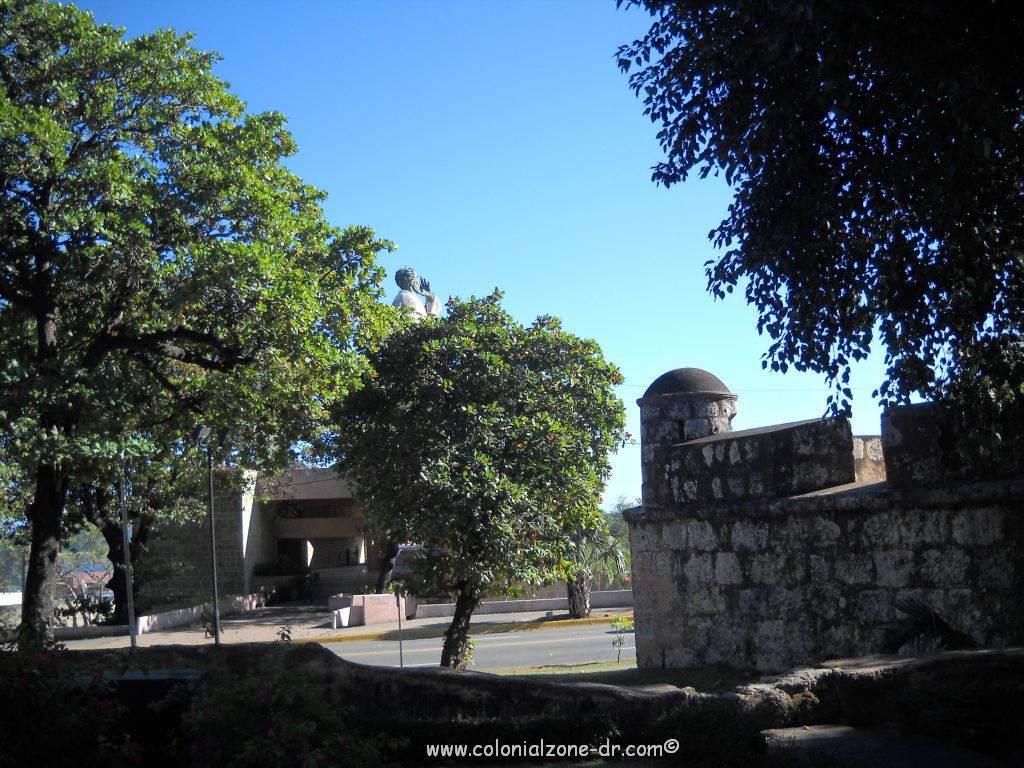 The view from my balcony of Av. George Washington, Fort San Jose and Montecinos

My neighbor came out to observe from her balcony which was almost even with mine. I asked her what was happening. She told me it was the strike. The old light came on. Ahh, the strike, now I understood why people were talking about it as being a big event.

The neighbor was talking about different things, half of which I didn’t understand (seems people kept forgetting to talk slow). As I was trying to understand her story a gunshot went off in the crowd. She motioned for me to get in my apartment. I went in fast and sat on the floor to watch TV. I wasn’t going to take a chance of getting hit with a stray bullet through the window.

After about 5 minutes I heard her calling me “Janette, Americana. Ven” So I went out to see what was happening. She said it was OK now. I could make out some guns being held up in the distance. There were some police cars sitting around by now. One at the intersection at 19 de Marzo and the Malecon. A few at the entrance to the shipyard and one at the intersection on the other side at Merino and Jose Gabriel Garcia making traffic go the wrong way on my street.

After that nothing much happened. Mamita called and said she was at the Galeria. I got the laundry in and went to the Galeria about 2PM. There weren’t many people in the streets or the parks. Tourists were still around so she had to open.

Later in the night the park got crowded with the neighbors discussing the events of the day. Another normal evening after a very interesting day and another learning experience for the Gringa. Now I know what a Dominican huelga is.