I have been working hard on my Halloween pictures to share with my followers. Here are the different costumes I have. I worked very hard on getting the personage just right. I hope you enjoy my collection.

I was an actor on the movie Soylent Green. This was my big moment. I helped the star find the guys that changed the recipe from sea moss to …Sorry. I promised I would never tell. You have to watch the movie to learn what happened. 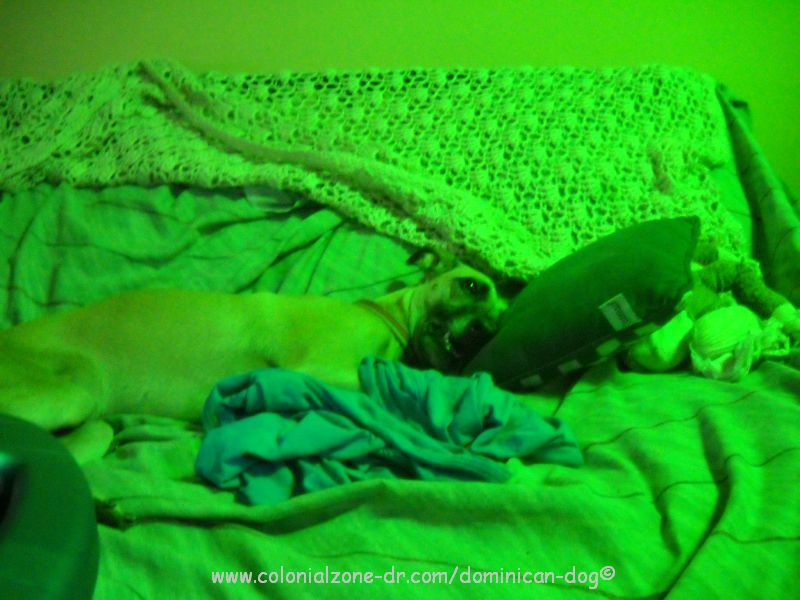 I then played a Zombie in the cult classic “Night of the Living Dead”. I went back to Pennsylvania to visit my moms family and Tom Savini asked me to be part of his strange movie. This was the big start of the Zombie movies and I was there. I invented the popular lines in the movie. “They’re dead. They’re all messed up” and “They’re coming to get you Barbara.” 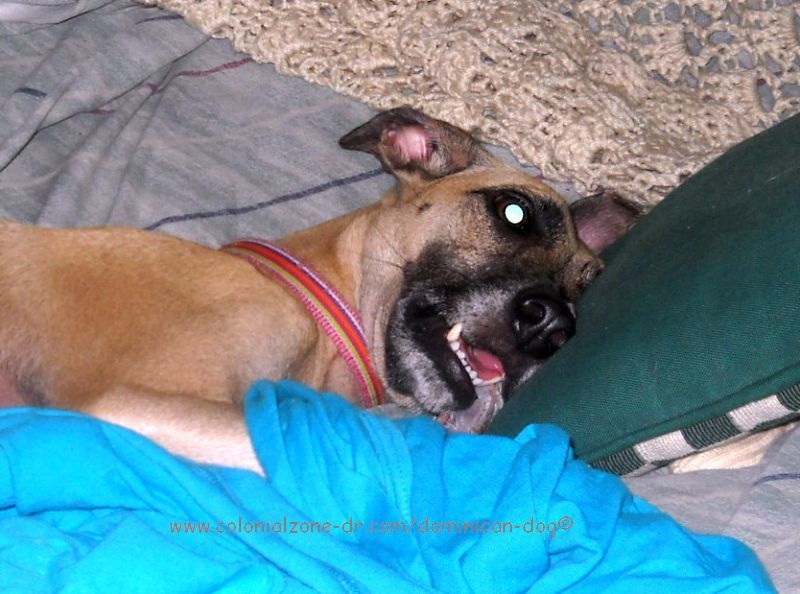 Teli being a Zombie on Night of the Living Dead.

Did you know you can watch the entire movie on YouTube for free. Check it out..“Night of the Living Dead”. Look for me.

I hated being in those crazy 70’s movies but they were fun. When they asked me to be in the made for TV movie “Devil Dog – The Hound of Hell” had to jump at the chance. How many movies star a real dog and let them have a real acting role. I was an extra but I was in the movie. If you look real close you will see me. 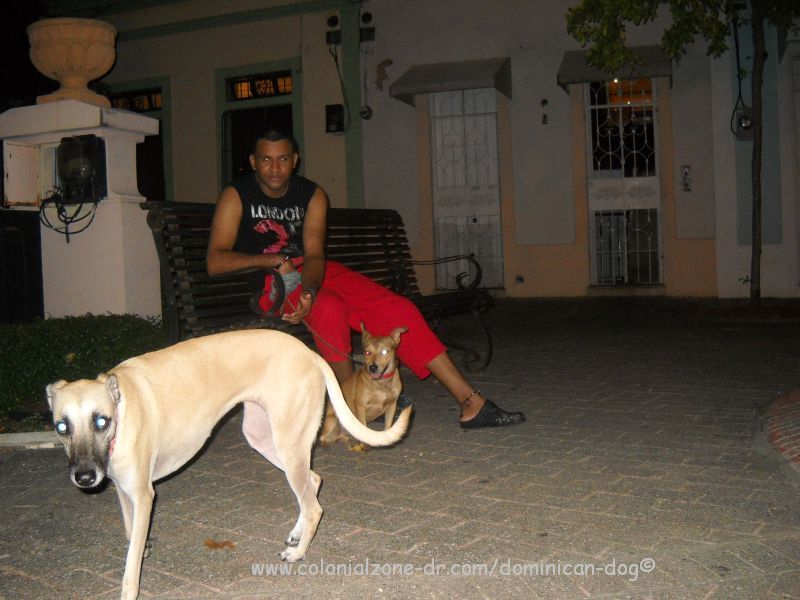 Teli in the movie “Devil Dog.The Hound from Hell”

You can watch this movie on YouTube – “Devil Dog The Hound of Hell” *note – No animals were hurt in the filming of this movie.

My last big show that I want to share with you was the “Ghost of a Dog” picture. 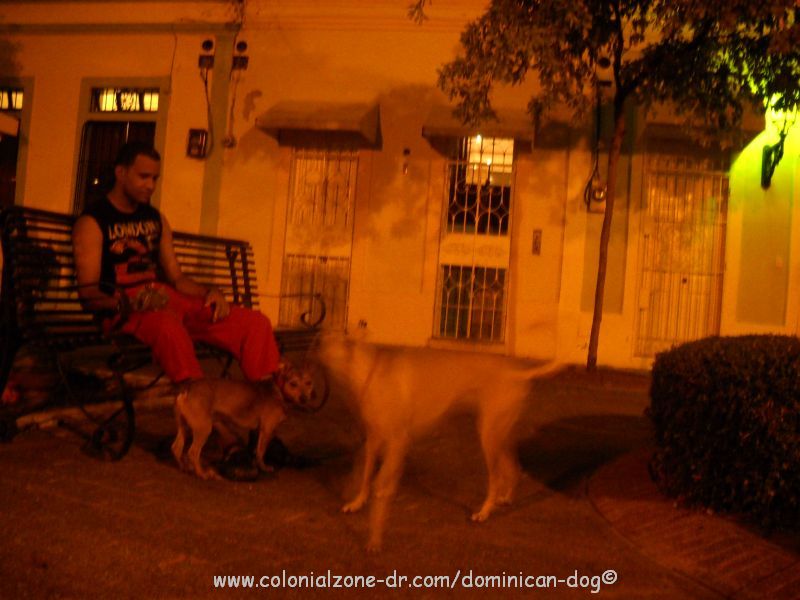 Teli in Ghost of a Dog

I sent this picture to my friend Edie and it inspired Edie Brickell & New Bohemians to do the song “Ghost of a Dog.” She even made the animated dog my color in honor of me. I love this song. Watch and listen to Ghost of a Dog on YouTube. But there’s a problem with the video, when it stops you have to advance the video a little to get the end of the song. Someone messed up.

Thats it for this year. Maybe next year I will have more to share with you on this night of All Hallows Eve. Sleep with one eye open tonight.

Note – If you believe these stories I might have a big bridge that you could buy. Interested? Send me an email. Sometimes I am just too funny.